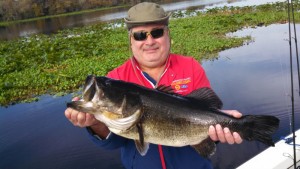 My guest today were Rob and Scott from Pennsylvania. We primarily fish shiners today on the river, again first time these guys had ever fished wild shiners for bass. We had a total of (15) fifteen bass that we hooked up with, the quality today was fantastic. Most of the fish were in the (2 lb) two-pound to (6 lb) six pound range, we had another two that were between (6 lb) six pound and (7 lb) seven pounds.

Scott ended up catching one more that weighted (10 lb – 2 oz) ten pounds and two ounces, this was quite the fish! Up to this point Scott biggest bass was two and half pounds, so what an upgrade. Earlier in the day he caught a (6 lb-13oz) six pound and thirteen ounces bass that had his ecstatic…so that ten pound blow his mind…lol

There already planning on a new trip to come back down again, I hope that it’s going to be one of many that I get to see them again. Had a great time with these guys and we had a lot of fun and I look forward to the next trip! 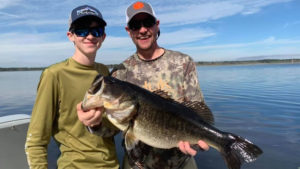 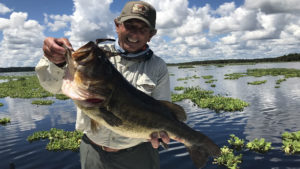 North Florida Trophy Bass Fishing Charter Florida has an abundance of absolutely incredible bass fishing all year long. Trophy bass roam the waterways in a stealthy manner that allows for an exciting … END_OF_DOCUMENT_TOKEN_TO_BE_REPLACED

Excellent Florida Bass Fishing Florida is the Bass Fishing Capital of the World for plenty of great reasons. One of the main reasons is that you can catch bass year round here. You can also … END_OF_DOCUMENT_TOKEN_TO_BE_REPLACED 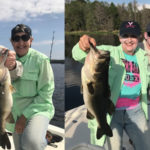 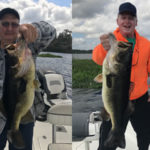 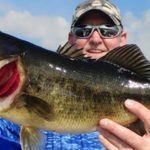 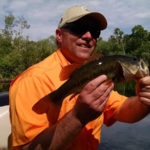 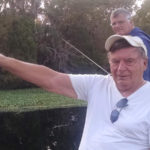 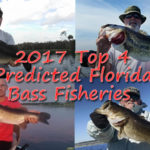